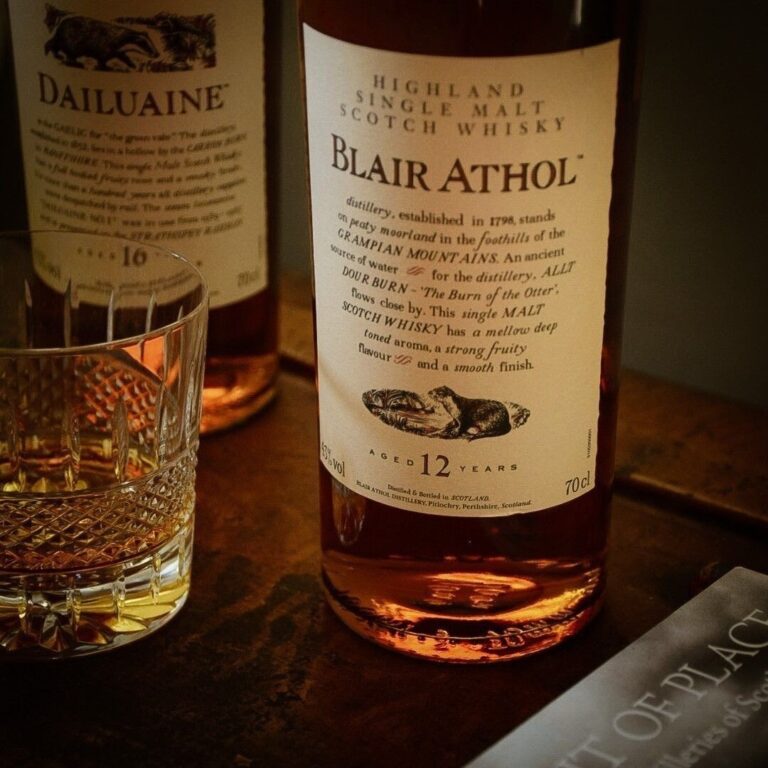 A Man for All Seasons

I’ve often said that wines might be best characterized as women – each bottle variably elegant, lithe or full-bodied. White wines like blondes; red wines, brunettes; rosè, the redhead that you’d happily shelter from the summer sun with over lunch. If there’s a drink that similarly captures man, it’s whisky. In the formative years that it takes to become a man, many develop an interiority with age that makes them who they are. Some might be more light-hearted than others, some sullen, some moody like the sea. Sit at a bar for long enough with any man however and, as the glasses empty, they’ll slowly reveal the past that made them. You’ll probably find some respect for them and how they turned out too.

As the years pass and daily life gets in the way, different times of the year become a chance to meet up with old friends again. There are those that one sees more in summer, some the spring, some only in their winter tweeds. Drinking great scotch can be like meeting up with friends too. I have this friend Glenkinchie, he always seems younger than his years – as light-hearted too as the linen shirts he wears. I first met Blair Athol in autumn, sitting discretely at the end of a pub bar. He reminded me of my grandfather – flannel trousers, good manners and a hint of sherry in the air as he spoke. Dailuaine is the type of man one meets when dog-walking in the winter rain.

There’s a question of course of who you are as a man or, if you haven’t found yourself yet, who you want to be? Everyone wants to be like Talisker. Adventurous, rugged, outgoing but refined enough to be completely at home at the bar of a world-class hotel. There are those that seem adept in all seasons – the one that everyone likes – well almost everyone. No one is liked by all. Even Lagavulin has those who can’t stand him. Johnnie Walker too has his detractors. Men are quick to disapprove of success in other men.

This time of year, as the nights draw in earlier, we can tend to spend most of the time alone until the holidays. It’s a great time to arrange a get together with your real friends. Invite them over. Tell them to each bring a friend of their own.