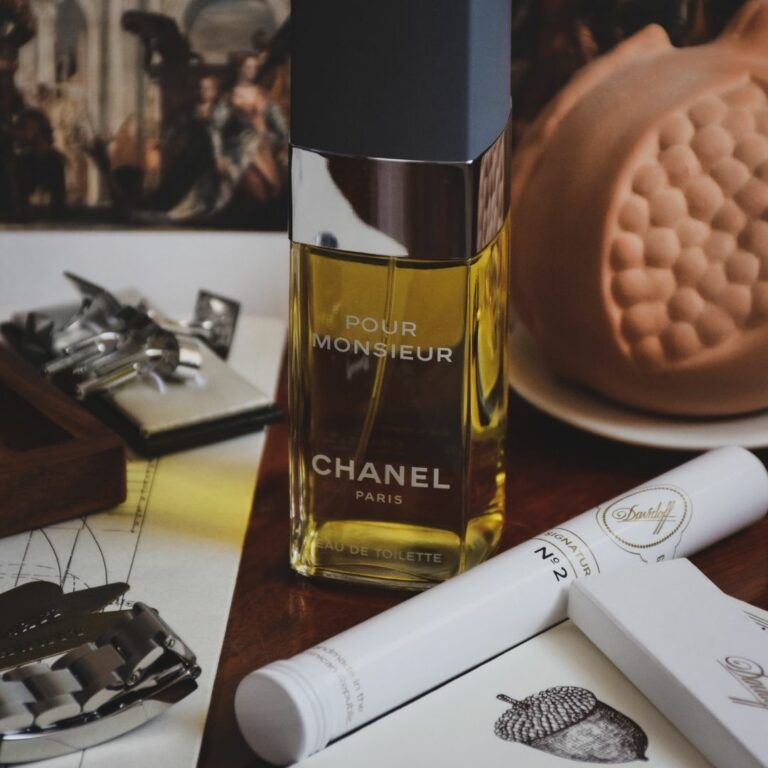 Tom Ford is quoted as saying that “dressing well is a form of good manners.” Good manners are timeless, they’re also something every parent hopes to instil in their children.

As a father-of-five I’m reminded more often than most what kind of children I’m raising and what world they might build for themselves.
Clothes — as Mr Ford alludes — make the man: they form our identity and become part of our character; in turn it is how others identify us that forms the world we inhabit.

Dressing — however — doesn’t consist of simply layering cloth. Our choice of watch, for example, worn under (or indeed over the cuff) can be a telling signifier of the kind of things we aspire to and the values we believe in.

Of course, a watch is something to pass on to our children too: Patek Philippe’s “You never actually own a Patek Philippe…” advertisements play a harmonious chord on the heartstrings of fatherhood: Father and son, well-mannered, sitting up straight, in the kind of warm, cosseted world that any father hopes his children might live.

It’s looking increasingly unlikely that I’ll be able to pass on a Patek Phillipe to each of my five offspring. My watch collection too might not afford five children a similar degree of comfort after my passing. I do however wear Chanel Pour Monsieur.
Chanel Pour Monsieur is the olfactory equivalent of those Patek page spreads. Worn layered with an outfit it affords all the civility and elegance of a Patek on the wrist.

Green oakmoss chypre wraps the wearer in the soft reassurance of the warmest cashmere sweater and calfskin shoes. Pour Monsieur is perhaps the most archetypal men’s fragrance, invented by Henri Robert in 1955. It’s a scent that one imagines, like a Patek 2499, will exist forever.

Marcel Proust recognized that scent is one of the most evocative senses — it has the ability to conjure up memories and emotions from past experiences. Perhaps then after I’m gone my children might smell it — be reminded of me — and sit up a little straighter too.