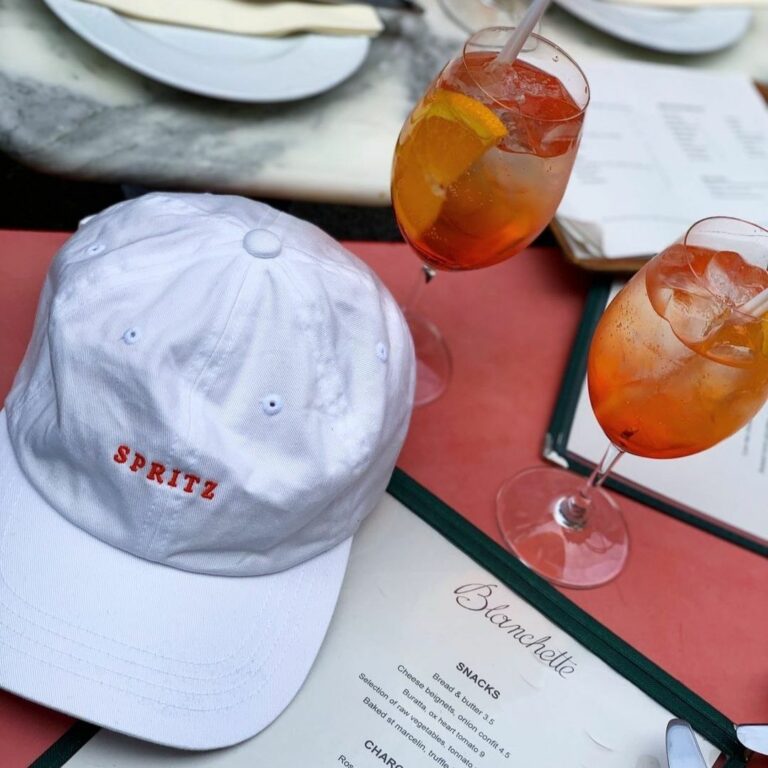 For a long time, my attitude toward baseball caps was ripped from a verse by British rock group The Libertines, in which Pete Doherty cries: “There’s fewer more distressing sights than that, of an Englishman in a baseball cap!”
What Pete was getting at, I think, was don’t try to be something you’re not. But that was 2002.
And this is the topsy-turvy world of 2020.

Somehow, classic looks have converged with Ivy-Street fashions; so now it is very acceptable to wear baseball caps. In fact, it may even be called for…
Over the past few years, caps have smartened up.

This began with Ebbett’s Field Flannels, whose delightful New York-made pieces were a throwback to baseball merch of yore (still not for me).
Around the same time, J Crew set out on a more Ivy-inspired path, releasing a range of hats that felt as though they’d been submerged into the salty Cape Cod water.
Post-prep fashions emerged right after, both an ode — and also playing up — the image made famous from Ralph Lauren billboards.
Rowing Blazers, often in collaboration with another brand, would release a range with playful motifs, of sphinxes, coffee-cups (even the word, ‘Finance’); and now Novel Mart, whose caps have likely permeated your Instagram feed this Summer, with their charming and epicurean announcement of all things that I like—of a ‘Negroni,’ ‘Spritz,’ or ‘Gelato,’ in pastel-tones smeared cleanly from a ‘60s Lambretta.
That’s the one I bought. Sorry, Pete.

You can try to fight it, but eventually, your aperitif-of-choice is going to be on one of those Novel Mart hats, and by then it’s in the basket. You might want to support Matt Hranek’s WM Brown and sport his logo, or find a vintage Polo cap you once admired a celeb wearing in an 80’s magazine.
You might, on a rare occasion, want one for protection from the sunlight—because they do that, too.

The baseball cap advertises your interests tastefully. Its reimagining is a consequence of the ‘post-prep’ tsunami sweeping menswear, a desire for a bit of individual expression and fun. Is it any coincidence all ages are adopting them in one of the bleakest years so far?
Probably not. Anything can happen. Maybe we’ll all start wearing logo beanie hats now the temperature’s dropped. (Or at least until another rockstar says otherwise.)