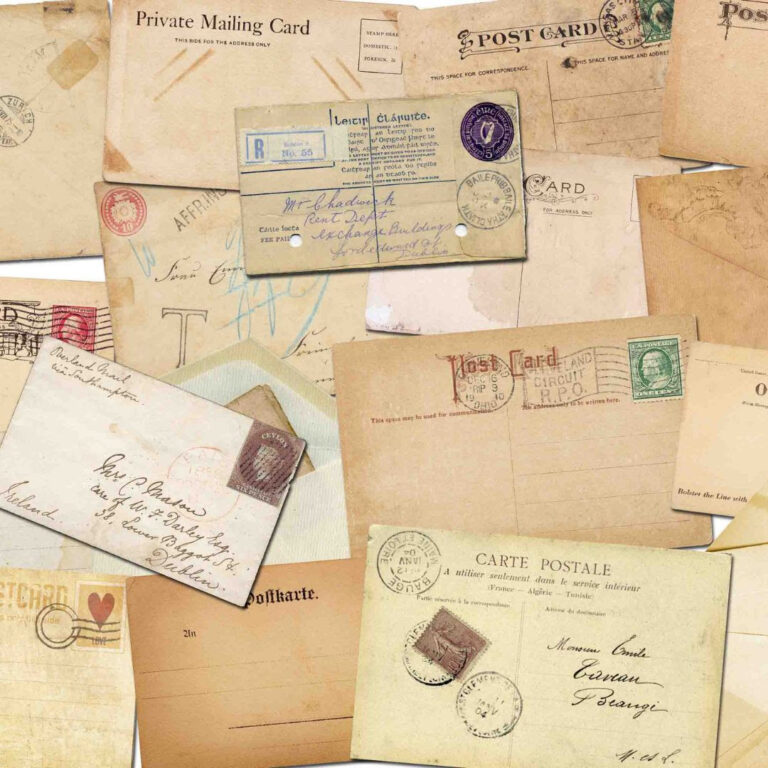 The Best Non-fiction Works are Letters

How does one know a place fully? Or, for that matter, a time period? I have found that movies can only do so much to tell the truth, often being made all the more palatable for audiences. The same goes for textbooks, which tend to dumb down reality to cram as much information into the smallest amount of real estate as possible. Then there are nonfiction works, which may read more towards the author’s bias than the veritable truth. So – what’s left?

My preferred method of education is letters. The contemporaneous accounts of events, through the lens of those writing them, gives a more well-rounded account than any bestseller or school book ever could. Letters have a way of letting us know who the people are in war, through crisis, in falling in love, in jest. They humanize the past, which we so often remember in our collective consciousness as a sort of Hollywood, black-and-white fiction. But letters have a way of making things seem real.

I first discovered this to be the superior medium of reading about history when I picked up the impressive collection of letters written between the six Mitford sisters. It follows these sisters through nearly eight decades – from the 1920’s to the early 2000’s. Can you imagine all that is in there? The Bright Young Things, Hitler, the subsequent World War, Prime Ministers, a new Queen, a few Presidents, the internet, drag queens, and the Berlin Wall, to name a few. It was here I got to hear the voices of those who lived at the pulse of a changing world – and I was hooked.

I feel that, by humanizing the events they write about, we see them not as a clinical observation, but as real lived experiences. To understand the world is to understand the people, and who we are at our most intimate is in letters to loved ones and the jokes we tell our friends. Books of letters have a way of bringing us closer to historical events and, if you ask me, should be overflowing on anyone’s bookshelf.