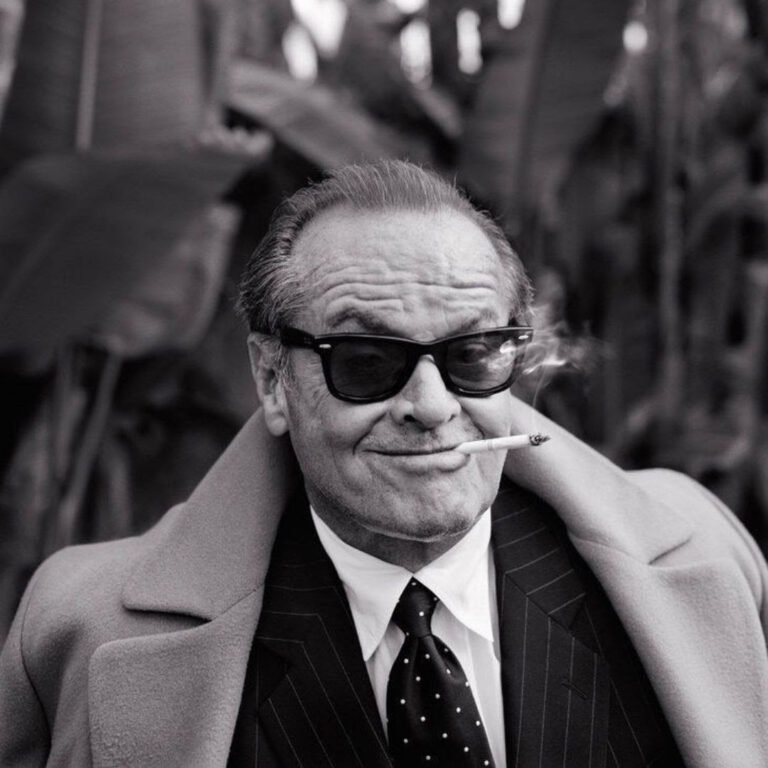 How best to live in the modern world

For millennia man survived without eye protection from the sun. It wasn’t that the 20th century sun shone any brighter than that of centuries before – instead, man-made technology outpaced human evolution and risked overwhelming the senses. For the first time, man broke the sound barrier, landed on the moon, and fashioned weapons of such force that our own destruction was only a launch code away.

In the face of that, two pieces of tinted glass held together by acetate might not seem like much protection, somehow however those that wore them often achieved the ultimate modern adjective – they were cool.
Detached, yet comfortable with modernity. By looking at sunglasses we can learn how best to live in the modern world:

Live fast. It was pioneers of the motorcar and flight that first gave the sunglasses their appeal.  To flourish one should not only embrace change but pioneer it.  Maybe you don’t have your pilot’s license yet, but you’ll never learn to fly without first taking off.

Relax. Take time out to go to the beach, lay in the sun, swim in the sea.  In leisure we free ourselves from modern distractions.  Through tinted glass we can focus on what’s important.

Be shrouded in mystery; don’t flaunt your assets. With your eyes hidden behind dark glass, attention is drawn to other parts of your person.  Is that attractive brunette looking intently at your lips?  Yes – I think she is.

Don’t overreact or react rashly. Sunglasses take the initial edge off stimuli. Blindsided you’re less likely to flinch. When something surprising happens – as it inevitably will in life – learn to take your time, examine the cause and respond with due consideration.  Going nuclear is never a solution.

Live like a film star. Find your ideal role in life. If you need a prop from the wardrobe department to get into character, then get one.  In the words of one of the greats “With my sunglasses on, I’m Jack Nicholson. Without them, I’m fat and 60.”