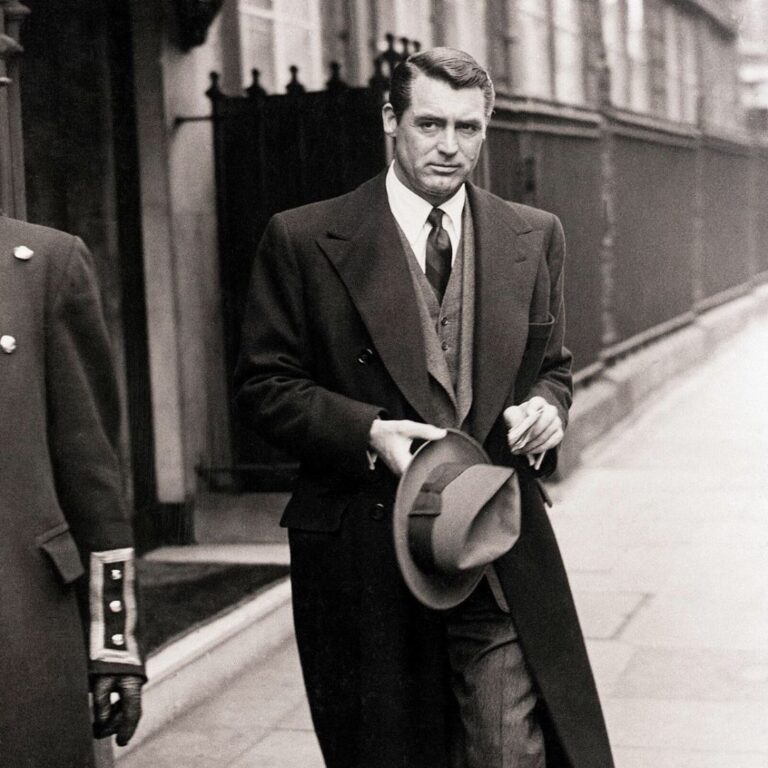 If you want to know what a man is thinking, to which school of thought he attends, just look at what he’s wearing. Like the school uniform of his youth, the stripes on his tie (or perhaps lack of a tie altogether) will reveal the professors under which he learns his way in life. Only the foolish would think that education stops at school.

Does the man study with Steve McQueen on Sundays? The reflection off his Persols will tell you that before he does.
Does he aspire to drink an Old Fashioned, (or several) with Don Draper in the evenings? His narrow lapels are an ad campaign for that way of life. Is Daniel Craig his favourite Bond? Then his choice of swim shorts will reveal more of his manhood than the shorts themselves. Perhaps Connery is his favourite teacher in the field of espionage? His grenadine tie will give him away better than his choice of wine with fish.

Clothes are the bottle we pour ourselves into each morning. Whilst we might struggle to turn water into wine or change the vintage, we can change the label on the bottle simply by changing our jacket. Those looking over at our table drink-in the label and not the wine. It’s foolish to be dismissive about the importance of clothes. Given the obvious risk of deception, either via false advertisement or espionage, some feel that clothes don’t matter.

“Clothes don’t make the man” might be their argument and that’s true – a man isn’t a gentleman because he wears a suit and tie. One can safely assume however that every man choosing to don a suit and tie at least aspires to be a gentleman. Choose to judge a man by what he does and not what he says? The word “dress” is a verb. Clothes much less conceal our private parts but rather reveal them.
It was the fig leaf he was wearing after all that gave Adam away.