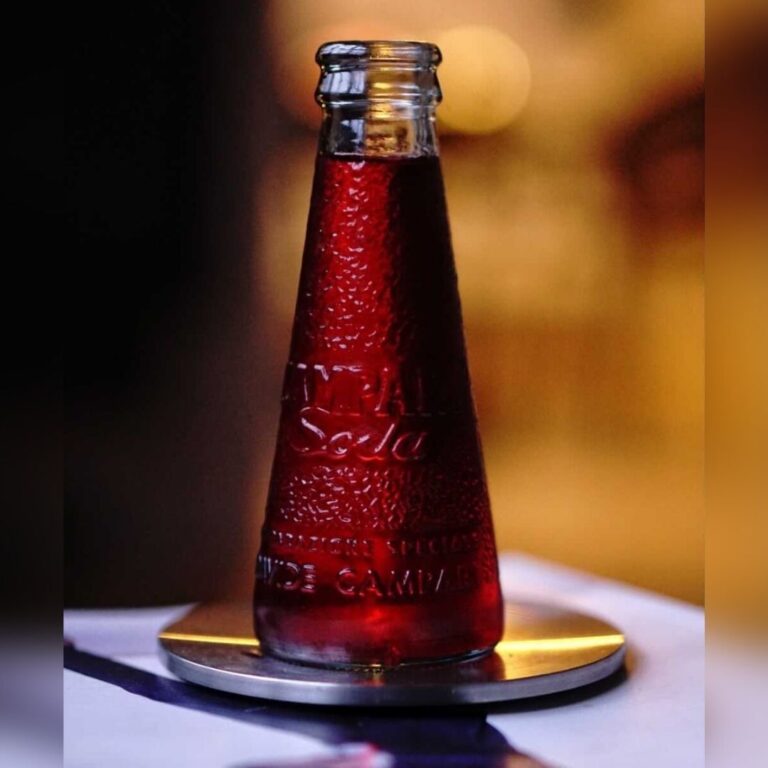 I vaguely remember the first time I ever laid eyes on the iconic triangular bottle with the mesmerizing, bright red liquid. I cannot have been more than a handful years old, and it was during one of our trips to Italy. My grandmother was very fond of this bitter drink, and being the ignorant little toddler that I was, I have a memory, stealing her bottle from the table and inhaling a solid swig… Now, luckily the mind has an ability to displace pain – which is probably what my taste buds would have felt at that point. This was my first encounter with Campari Soda, and it burned itself severely into my memory.

Now, mixing a cocktail is a craft – no doubt! Bartenders around the world have their own personal take, shake, etc.; and in various households the host mixes his signature drinks with great pride. With this in mind, I am sure there are many purists who are frowning and doubting the constantly growing number of pre-mixes – and I can understand why; they used to be pretty bad.

Today though, they seem to be everywhere, for your convenience, and (luckily) the quality has risen to the occasion; premium selected liquors, mixed by top bartenders, even being aged on casks. But this is not a new invention; the first-ever pre-mix you ask? Enter the previously mention triangular bottle – the Campari Soda dates back to 1932 and is considered the first RTD (ready-to-drink) in history.

Since day one, the Campari company has been breaking norms and conventions, e.g. using art as the cornerstone in their visual identity. So, it was given that the first RTD had to be special, in line with the rest of the company’s visual expression. The Iconic triangular bottle was the answer, designed by the Italian futurist Fortunato Depero. In Italy it is, and was, everywhere. In the years after its introduction, Campari even set up special vending machines around public places – again a stroke of genius boosting the popularity nationwide.

I am a huge advocate of mixing your own drinks, as I believe the personal touch is as huge part of the experience; I enjoy mixing my own Campari soda, but in this case, I enjoy the original even more.