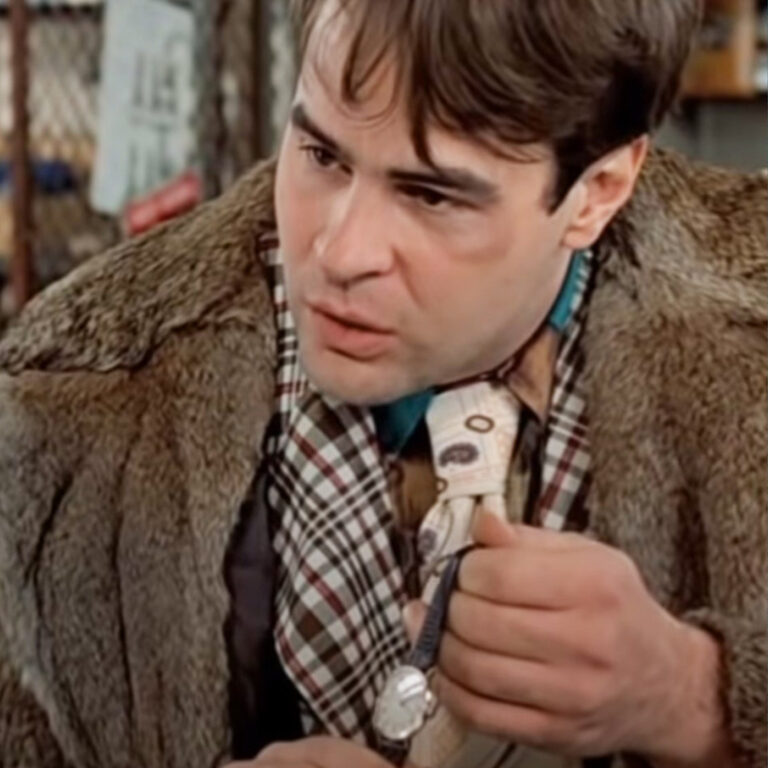 If you buy into luxury watch marketing, after his home, his car, and his daughter’s wedding, a timepiece might be the most expensive spend a man will make. Regardless, cost is the one feature of a luxury watch which is often unmentioned. Many a watch-enthusiast who might be capable of recounting specific case size, calibre, and could tell you about the intricacies of a tourbillon,  will be less well-informed about the price tag of an iconic piece.

Looking at a Patek Phillipe advert, with the remedial dentistry smiles, cashmere clothing, well-adorned Park Avenue style apartment in the background, it’s clear that, rather than a watch, you (and perhaps your children) are being sold an imagined life free of monetary stress. Financial security is expensive. This is advertising perfection like the timepiece it promotes.

If not relying on the aspirational approach, modern luxury marketing frequently orbits principles such as craft, heritage, authenticity and tradition. That’s good too because it can become a way in which smaller brands might compete in a world of globalization, larger industry and mechanization.
Jean-Claude Biver (who ironically would go on to head the watch department of conglomerate  LVMH) may have invented the method in a moment of true genius: When the Swiss watch industry was practically decimated by Japanese quartz competition, Biver promoted his freshly-revived brand  Blancpain under the slogan  “Since  1735  there has never been a  quartz Blancpain watch. And  there  never  will  be.” Luxury  Swiss watchmaking would practically be re-built on this principle.

Quartz in turn, rather than be a modern, revolutionary herald for accuracy and reliability at low cost, would take on negative connotations amongst consumers instead. The success of this speaks to a deep human-longing. Something inside us makes us cling to something made by the hand of another — for a  simpler,  less complicated age — gears we can easily fathom and understand rather than an electrical oscillator that we can’t.  A  past we know and can make sense of, rather than a future that is uncertain.

As someone who has consumed more Swiss watch adverts than many, and as a by-product of hearing brands speak of history,  I’ve come to love second-hand vintage watches. Inadvertently convinced by the advertising of the lure of the past and the need for authenticity,  I become like the book-lover who wants the first edition rather than the modern paperback. There’s something about the patina on an older watch that makes it unique, it says that a watch itself has a story — and not one written by a talented marketing team.