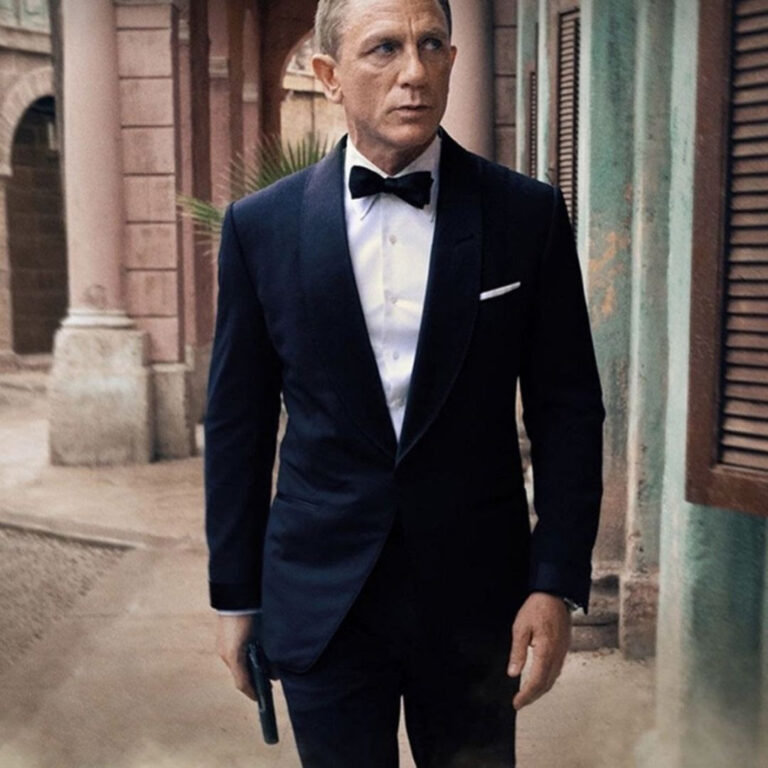 “Never Let Them See You Smile”

For decades, many have been fooled into thinking that the James Bond saga is the tale of an MI6-agent, like all of us however Bond isn’t best defined by his day-job. Any long-time follower of Bond will know that the secret-agent persona is just a cover. If Bond is singularly anything, he is perhaps the last remaining member of the jet-set – that all too modernist group of well-heeled, mid-20th century international pleasure-seekers. Bond’s alluring charms are those that he borrowed from Gianni Agnelli: an affinity for fast cars; high-stakes chemin-de-fer in old-world casinos; attractive women in plunging gowns; luxury steel sports-watches; winter-skiing; summer-sailing; personal bravery and a predilection for jumping from helicopters into the blue waters of the Mediterranean.

At the heart of its success, the Bond saga is about a certain brand of pleasure plucked from all branches of life. Bond’s luxurious existence was a fantasy created by Ian Fleming as an aspirational antidote to a Britain not long out of the shadow of post-war rationing and austerity.  It took on new importance however as the Cold War really got underway.  Bond was the West’s best cultural ambassador – a double-agent offering up the rich fruits of a capitalist system in stark contrast to the grey, soulless life offered by the communist enemy on the other side of the Wall.

The worst moment for Bond was when the Wall fell. In losing its nemesis, The West and its heroes has become increasingly less self-assured. Ironically, it is ex-communist oligarchs who now live lives most like Bond’s idealised own. Perhaps as a result, post-modern Western media can’t view riches without decrying that those enjoying them must have either have no taste or no happiness. For a time, Bond’s cover as a secret-agent afforded him protection from scorn; he could carry on with his old lifestyle in order to infiltrate such enemies but, sadly for us all, he couldn’t be seen to take any pleasure in it. Daniel Craig’s Bond hasn’t smiled sincerely since he downed an ‘82 Angelus and exchanged verbal foreplay on a train with Vesper Lynd in Casino Royale (still for me, the best scene in Craig’s outing – if not one of Bond’s best-ever). But you don’t get to sample Eva Green’s bosom in a bed in the Hotel Danieli without being made to suffer thereafter.

As Daniel Craig’s Bond settles in for a happier retirement, and Eon have a chance to reinvent the saga again, I think it’s worth them remembering that Bond’s appeal the world over was never his licence to kill, but rather his licence to live – something that is even rarer now than it was when Fleming first sat down at his typewriter.

Never miss a story – subscribe to the Gents Cafe Newsletter, a bite-sized read about men’s lifestyle to enjoy over a coffee or a nice cocktail.