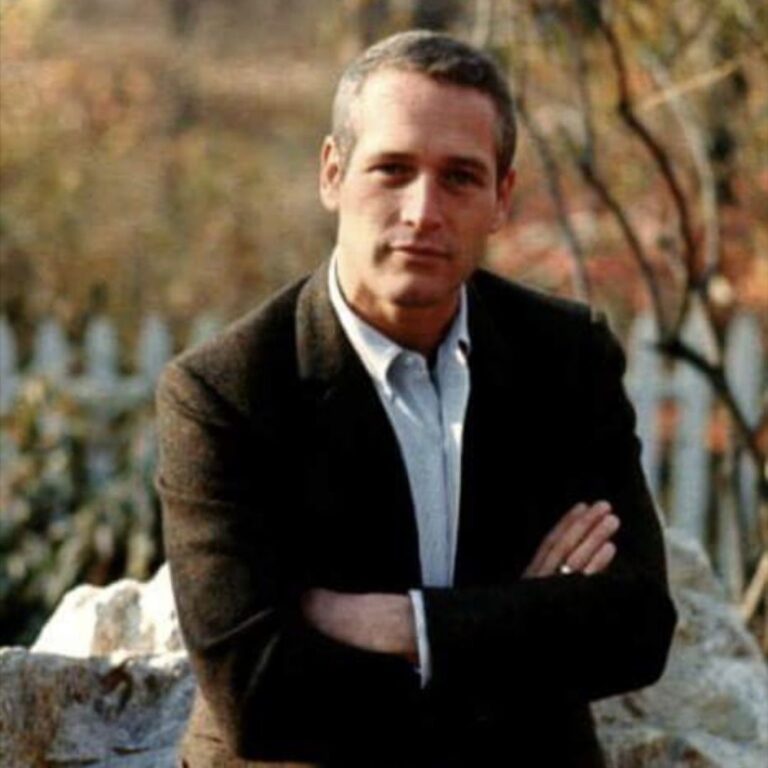 Recently, I had an article published with a theme around ‘being a man’ in 2021. The feedback was positive and diverse and sometimes dissident. No one can agree exactly on what it means to be a man in today’s world (especially men). But everyone seems quite sure of their opinion.

The debate on manhood has followed my generation more than most. Much of it for the better. Like all young men, you become immersed in these topics at university, as the early-adopters of social media, and with your friends or girlfriends. The question permeates everything and almost every decision you make: What makes a man?

There are few things about being a man today that isn’t at least partly political. When I read a magazine (especially a men’s magazine) it seems to want to impose an idea of masculinity that is out of step with most guys I meet. It comes across more like a fanciful idea than a real one. One that insists we’re false to dress, or behave, in the same ways previous generations have (and by behave, I mean acts of chivalry, not anything genuinely outdated). It doesn’t suggest how we could be better men: how we could be more respectful towards women, or more open-minded about new ideas. Rather, it lectures on what we’re not doing, instead of what we could do to be better.

Many headlines I read today, especially in the fashion sphere, start, “Why you should…” or “If you’re not doing this…”.
You should wear pearl earrings, because Harry Styles does. If you’re not considering a unisex skirt or make-up, there’s something wrong with you. Fashion has always tried to lay the ground for the way we dress. But today, it seems more implicative. That by not adopting fluid styles of dressing, say, we’re being somewhat anti-progressive.

Personally, I think that’s silly. I believe in live-and-let-live, and besides I feel confident when I wear traditional menswear, or open a door for someone, and much of that has nothing to do with the way I feel about society. And I’m assuming it’s the same for you, too. But it raises a very interesting question (as you hover over your latest issue of a men’s monthly magazine): are they really discussing men in 2021, or what we should be doing to fit in, instead?