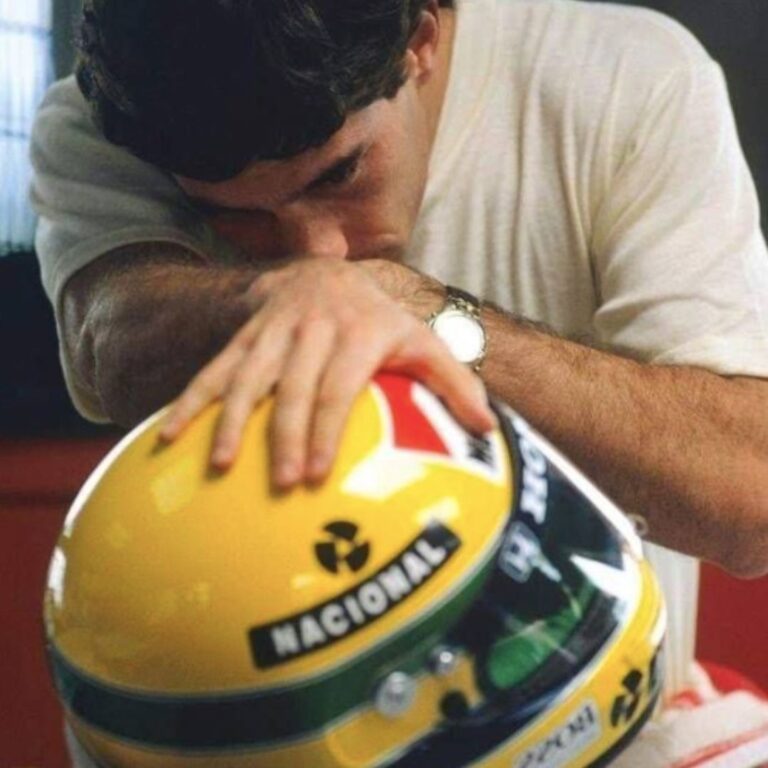 Feelings That Cannot Be Understood: Formula One and the Edge

Hunter S. Thompson once said there’s no honest way to explain the edge because “the only people who really know where it is are the ones who have gone over.”

While this edge that Hunter spoke of can be seen as hypothetical or literal, the Formula One is on and whenever I watch this sport the one thing I’m reminded of is “the edge.”

Formula One has forever been a colosseum for men to push the boundaries of physics. Race after race, the edge is no more than an apex away — an inch of worn tyre rubber — and drivers have forever navigated it with grace, dignity, and class, knowing they’re one false move, one rotten piece of luck away from reaching a point of no return.

One moment they could be captivating the world, and the next, suddenly gladiators on the other side — immortal in our imaginations. Gilles Villeneuve, ’82.

It’s this risk that drivers come to terms with before the visor goes down.
It’s this risk that still has us all hooked, in awe. Because one doesn’t have to know what goes into making cars go fast to appreciate the guts required to race them.

Very few of us know the rush and suppressed fear of going 260km/h through the narrow streets of Monaco; or the G-force pressures of Maggotts and Becketts at Silverstone in the rain. Few of us ever even dare to dream about what such feelings could be like.

Yes, there’s a thrill when we beat another car off the line at traffic lights.
Yes, overtaking on a single carriageway carries quite the buzz when facing oncoming traffic. But we’ll never reach the same speeds, nail the same apexes, or live as close to the edge despite our best and wildest imaginations. Ayrton Senna, ’94.

Maybe this is for the best — for our playful spirits and our wellbeing. Jules Bianchi, ’14.

Because, like Hunter S. Thompson said, the only people who really know where the edge is are the ones who have gone over, and we’re yet to hear from them — dare we ever.