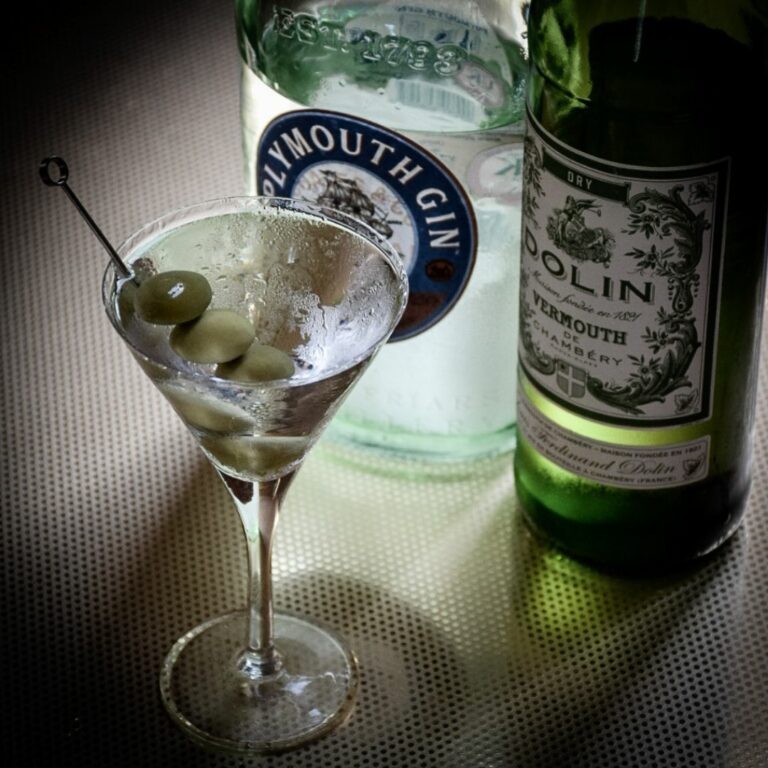 “Total  abstinence  is  so  excellent  a  thing  that  it  cannot  be  carried  to  too  great  an  extent.  In  my  passion  for  it  I  even carry it so far as to totally abstain from total abstinence itself.”
– Mark Twain

The holidays are a time to take stock. To assess ourselves against the person we were last year and to aim for better in the year to come. Regardless of how we measure up, January is a chance to wipe the slate clean and to start again. Perhaps in the new year we’ll learn another language; write that novel; buy less, but better; perhaps we’ll stop drinking for a month — perhaps not. I’m all for self-improvement but “Dry January” seems to the path to something else.

Hitler of course was a famous abstainer, Bond-Villain Goldfinger and other megalomaniacs too. To abstain from drink is sadist perversion, undertaken by the joyless. It is self-flagellation and therefore unbecoming a happy life — surely the reason one might consider not-drinking in the first place. To abstain for a month is to put life on hold, not improve it. To set one up for disadvantage. To dawdle out of the blocks of the year rather than chase a dream with vigour.

If you want a better life then start living it. Start a new one today. Perhaps put on a tie — even if you don’t normally wear one. Give the day your best and when you’re done pour yourself a dry martini as both reward and fuel for continued optimism.
There isn’t a life that didn’t sparkle that little bit brighter with a martini in it. It used to be that to start again people emigrated to America — the land of optimism and possibility.  America and its heroes are all about reinvention and self-improvement  —  it’s where Dick Whitman becomes Don Draper, Vito Andolini Vito Corleone, James Gatz Jay Gatsby.

The martini has been noted as the great American invention. It is the embodiment of those United States. In a martini, émigré British gin (or Polish vodka) meets French vermouth and is elevated to the level of royalty. Pure, simple and yet somehow complex  —  a multifaceted enigma in glassware.

Use this coming year to know yourself and what you’re capable of  — even if it’s just how to make a great martini. If you do learn a new language and have cause to speak it, then at least you’ll have something worth talking about.