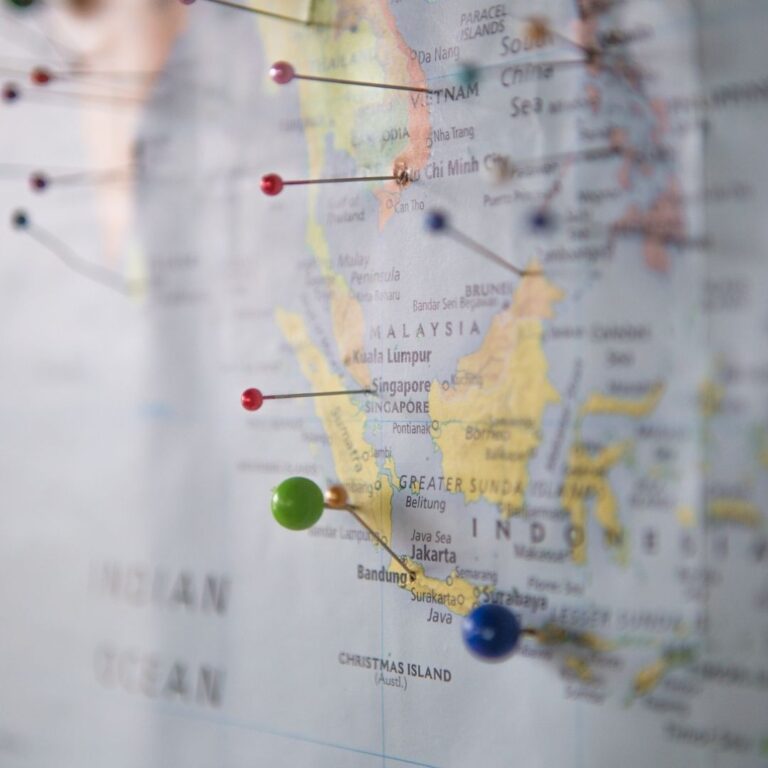 I don’t know about you, but at times of extreme boredom, or curiosity, or wanderlust, I find myself loading up Google Maps and dragging the earth around like a wet napkin. I do it whenever I hear about a place for the first time; be it Caldera in Chile (mentioned in a book) or a small village in Cyprus, close to where I’m going on holiday. Not only do I see the topography, but it also tells me where I can find the highest rated burger place, a ruthless ranked hierarchy of cocktail bars, and a twee local monument covered in graffiti. But as fun as taking a birds-eye-view is, it doesn’t come close to the pleasures of Google Street View.

Just last week, I was trying to explain to a friend where to eat in Madrid. I forgot the restaurant’s name. So we took to the street, pressing on through familiar boulevards, stopping and guessing. Was it here, or… perhaps, there? Until the small boqueria appeared, and a flood of memories came back to me from that week. As a nostalgic person – I am irritatingly sentimental and soppy – I think Google Street View helps me re-enact moments from my life. Whether it’s Madrid, or the street where I had my first kiss, the pub where I smoked my first cigarette, or a market in Italy where I ate the best arancini of my life, dragging the cursor through Google’s strange freeze-frame portal is a way of retracing those important steps.

You can sometimes lose yourself in the past. At least, I can. I have a small box at home where I keep gifts from people I care about. There’s a music-winder in there that I was given in Paris, at a cafe. It was all very French and romantic (I’ll spare you the details) but I often replay it in my head, and when my irrational Google expeditions take me here, I sometimes think how normal it all looks, and how much better that cafe appeared in my imagination.

But as though the Ghost of Google’s Past is trying to teach me a moral lesson, other memories return too. Some of them are good. A few are quite sad. Our brains need these visual references to get their juices flowing again, and add colour to our imaginations. I think this is why certain people are obsessed with collecting antique maps, and tracing their fingers along the lines and borders as though adventures rise up from the surface. When I’ve had enough, I can close the page, open a fresh tab, and return to the land of the living. But like I said: You can sometimes lose yourself in the past.

Street View also helps me map out the future. Remember I mentioned Caldera in Chile? I have never been – but if I do go, I can say that I’ve already admired their cathedral, and wandered the cobble squares. Before going on holiday, I can’t help but take a cheeky tour within a mile of my hotel. This also helps me decide which part of town seems the most promising to spend time, because (as great as the unknown is) life’s too short for bad coffee and uphill streets. Street View shows you the future; the roads yet to be travelled, and the excitement of being lost somewhere far away… without leaving home.

Corporate Google probably never intended it to have so much meaning, but I’m happy it does.